One of the most common myth with regard to firearms is that widespread defensive concealed carry (and widespread gun ownership as such) could be the cause for a surge in violence and crime, with possibly disastrous effects on society.

European countries like Switzerland and the Czech Republic however, both found at the top of all rankings for civilian gun ownership per capita and at the bottom with regard to gun crime and violent crime in general, illustrate perfectly that this could not be farther from the truth.

The mere thought that a potential victim COULD put up armed resistance is often enough to deter a criminal or terrorist, who generally seek out “soft” (i.e. vulnerable) targets, from carrying out an attack. Tightly gun controlled nations like Britain, France or Germany however, present potential attackers with an abundance of such soft targets in “gun free zones”, as has tragically been proven time and again in Paris, Nice, Berlin, London, Munich and many other places across the continent.

CRIMINALS AND TERRORISTS WILL ALWAYS BE ARMED

By restricting the availability of effective means of self-defence, one only benefits the attacker, never the potential victim. 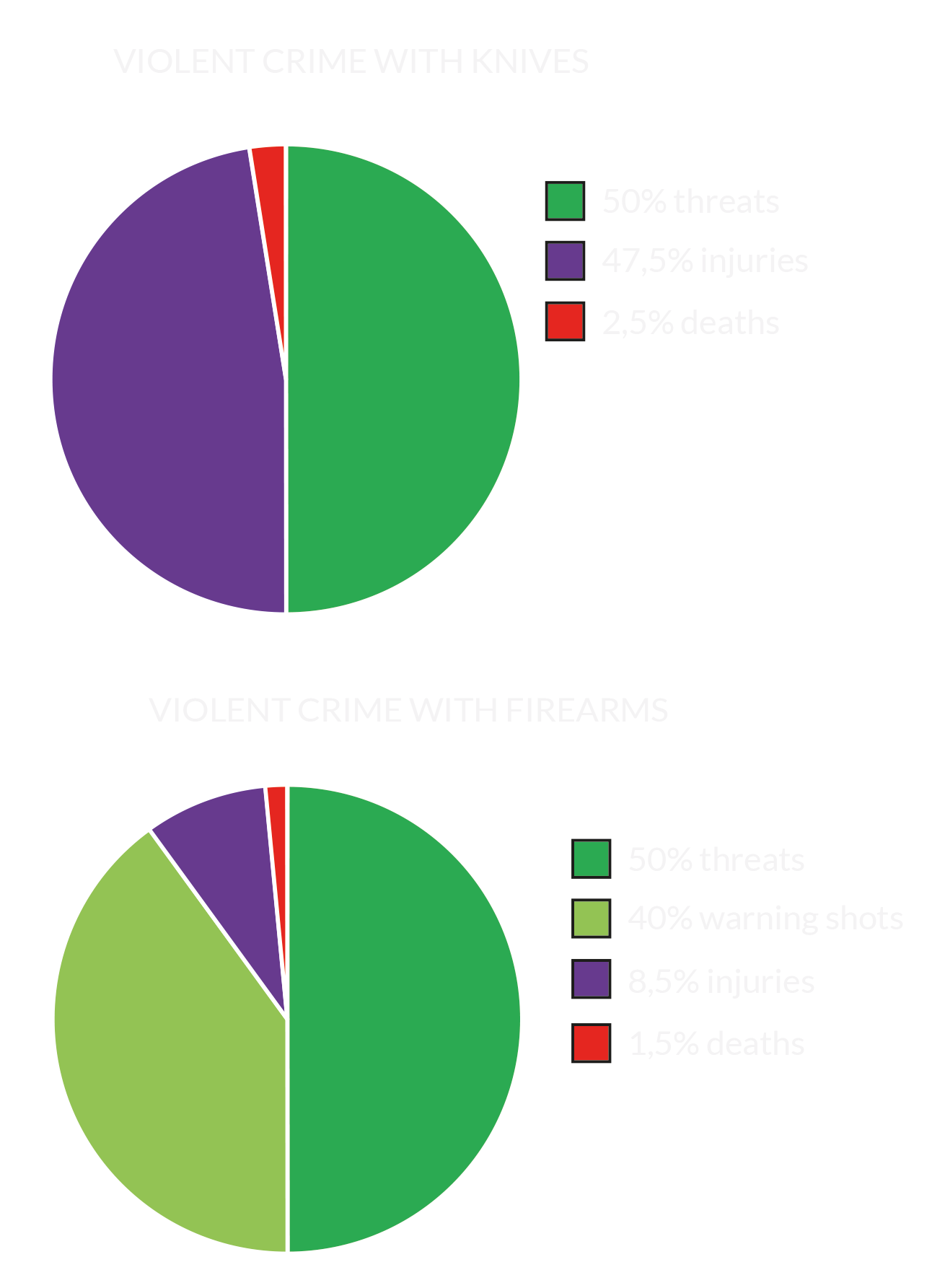 LED TO THE SLAUGHTER

Everyone has the right to defend their life, bodily integrity or property against an imminent or ongoing attack. Self-defence is also acknowledged by law, namely as the possibility that in some situations, police or other first responders might arrive at the scene too late. While the right to self-defence is undisputed, most European countries have taken away their citizens’ means to defend themselves effectively, making the successful defence of one’s life or bodily integrity dependent on physical strength.

Most attackers however will pick a victim that is physically weaker than themselves, so that the intended victim cannot put up an effective defence. In case of potentially strong victims, e.g. persons with martial arts training, attackers will act in groups – a tactic becoming ever more common in European cities. Unarmed self-defence is not an option when dealing with group attacks and it is never an option for the average victim – the young, the old and the weak.

And, as demonstrated by notorious cases such as the Bataclan and Olympia shopping mall shootings in Europe, disarming individuals by decree turns them into thousands of casualties-to-be. The Aurora movie theatre and Sandy Hook Elementary School shootings in the United States, or the Westgate Shopping Mall attack in Nairobi, Kenya, proved in a terrifying fashion that establishing “gun-free zones” equals establishing hunting reserves for psychopaths.

Situations may arise that require an immediate reaction, but professional first responders will generally need at least minutes to arrive at the scene – from the moment they are alerted, that is. Tragically, alerting police and / or other first responders is usually only possible after one has survived the actual attack, which costs valuable time. For this exact reason, the general population is encouraged to acquire CPR training, fire extinguishers, first aid kits and the like. None of these tools can replace paramedics or firefighters, but they increase survivability until professionals arrive at the scene.

While, in case of fires or traffic accidents with human casualties, the need for effective quick reaction tools is universally accepted, many politicians fail to acknowledge the same need when it comes to the tools required to effectively protect oneself in the face of a criminal attack.

The mindset of our decision-makers, at a national and European level, has to change drastically.

Currently, EU politicians are debating whether to further tighten the gun control stranglehold on law-abiding European citizens by banning several categories of firearms and imposing restrictions on others, as well as on some types of detachable magazines.

This is the polar opposite of what we consider to be the proper answer. Not only should all demands and proposals for those restrictions be dropped outright, but the governments of the EU Member States and the authorities of the European Union should establish the absolute right for law-abiding, reliable and trained citizens to carry a firearm for effective self-defence against imminent or ongoing attacks against their life, bodily integrity or property.

Anyone wishing to carry a concealed firearm for self-defense, must not have any previous convictions for violent behavior or violent crimes.

Said right should be universally recognized by the entire European Union and mutually honored by all Member States, regardless of the differences in national gun laws – if not by changing gun laws outright on a shall-issue concealed carry license basis.

“Ask yourself: If that was Denver, Col., if that was Texas, would those guys have been able to spend hours, days, shooting people randomly? What I’m saying is it makes police around the world question their views on gun control. It makes citizens question their views on gun control. You have to ask yourself, ‘Is an armed citizenry more necessary now than it was in the past with an evolving threat of terrorism?’ This is something that has to be discussed.”
– Ronald Kenneth Noble, former Secretary-General of INTERPOL after the mass shooting in Westgate shopping mail in Nairobi with 67 dead and 175 injured victims which has been followed 18 months later with mass shooting of 147 young students at university by the same group. 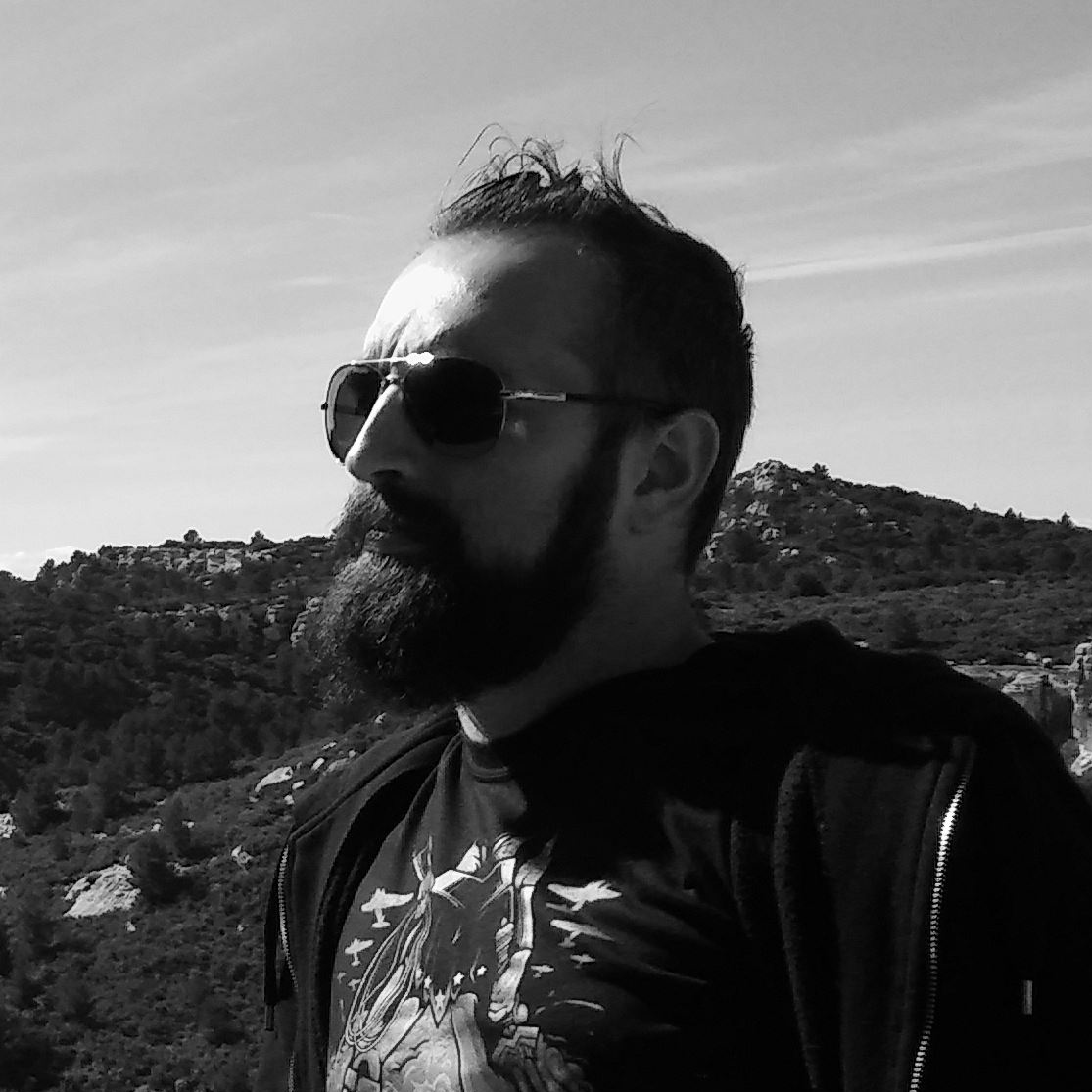 “If I or other citizens had been armed this night, I don’t know if we could have acted efficiently, but given the number of deaths, I think that the situation could at least not have been worse.
In my opinion, the new threat created by Islamist terrorism should provoke reflection about detention and the carrying of weapons in France, as well as in Europe. ”
Read the complete statement 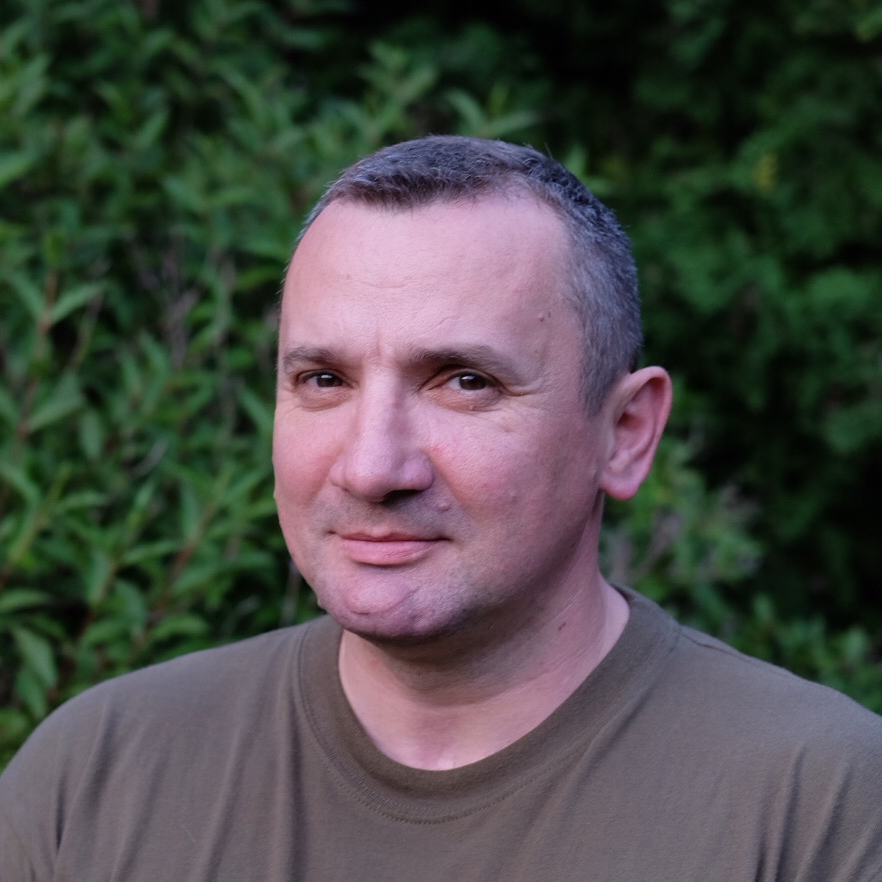 “(…) I claim that legal firearms owners, including firearms for sport purposes may become an important and desirable element contributing positively to a public safety system in our country.” 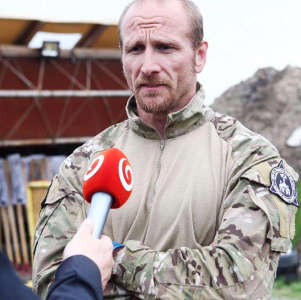 “(…) if we had the rights to carry side arms as other european countries, members of the public may have been able to prevent the death toll from becoming to high by acting in self defence.”